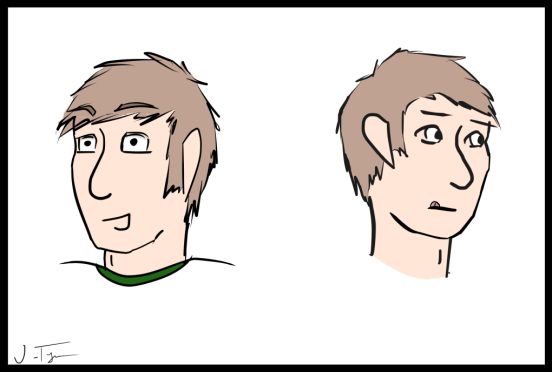 He just finished two years at community college in Santa Fe. In a fortuitous coincidence, earlier this year, he got offered a four-year scholarship at a Denver university and inherited his grandmother’s estate–a vintage victorian right by the lake in south Denver. Now it’s fall, and he’s moving in. He’s prepared to balance the quadruple demands of keeping up his GPA, holding down a job, making new friends, and keeping repairs up on the undoubtedly shitty car he’s about to buy. Unbeknownst to him, he’ll have to add two more demands–taking care of grandma’s pets, and holding up his magical karmic duties as the only grandchild of the powerful sorceress Clarita Grunwald.

With Cooper the cat… 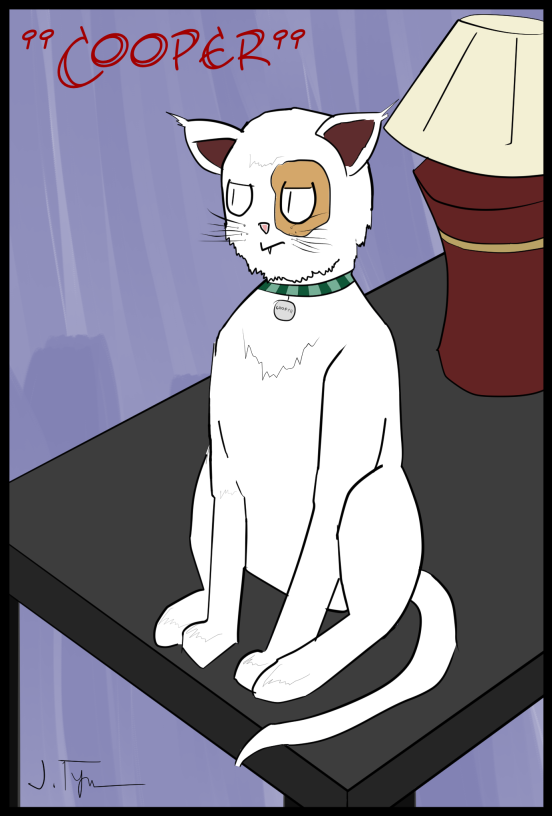 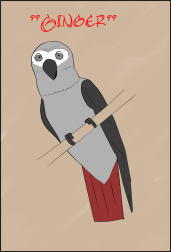 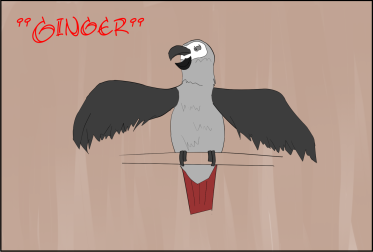 …and some more humans too, of course, as well as some not-so-humans.

It’s said that against stupidity, the gods themselves contend in vain. We’ll see how Jesse does.

(On a desktop, navigation buttons are in the upper part of the right sidebar.)